Tuesday January 11, 1972, KOLCHAK: THE NIGHT TRACKER a terrified and thrilled audience on ABC. The TV movie – written by horror legend Richard Matheson (I Am Legend) and based on an unreleased novel by Jeff Rice – was the highest rated TV movie in US history. It went on to spawn both a second TV movie, THE NIGHT STRANGLER, and a cult TV series that only lasted one season, but inspired a generation of storytellers, including X-Files creator Chris Carter. .

KOLCHAK: THE NIGHT STALKER ROMAN GRAPHIQUE 50TH ANNIVERSARY Also includes an introduction by Richard Christian Matheson, successful horror writer / writer / producer and son of THE NIGHT STRANGLER and THE NIGHT STRANGLER writer Richard Matheson, an essay on the 50th birthday of Mark Dawidziak, l author of The Nightstalker Companion, and a retrospective of the history of the Kolchak publication of Moonstone Book by publisher Joe Gentile.

“It’s been half a century since Carl Kolchak made his first TV appearance and it looks like the fandom for the character is stronger than ever,” said editor James Aquilone. “I wanted to create something very special for the birthday: a look at the life of my favorite monster hunter, from his childhood to his last case… the ultimate story of Kolchak, full of creatures, scares and l emblematic spirit of the journalist. “

“Carl Kolchak is one of the great characters of the horror genre of the 1970s,” Kim Newman said.

“KOLCHAK has changed my life,” said Killadelphia writer Rodney Barnes. “The story we tell takes the character to totally unexpected places and it is a real pleasure to be a part of this incredible anthology.” 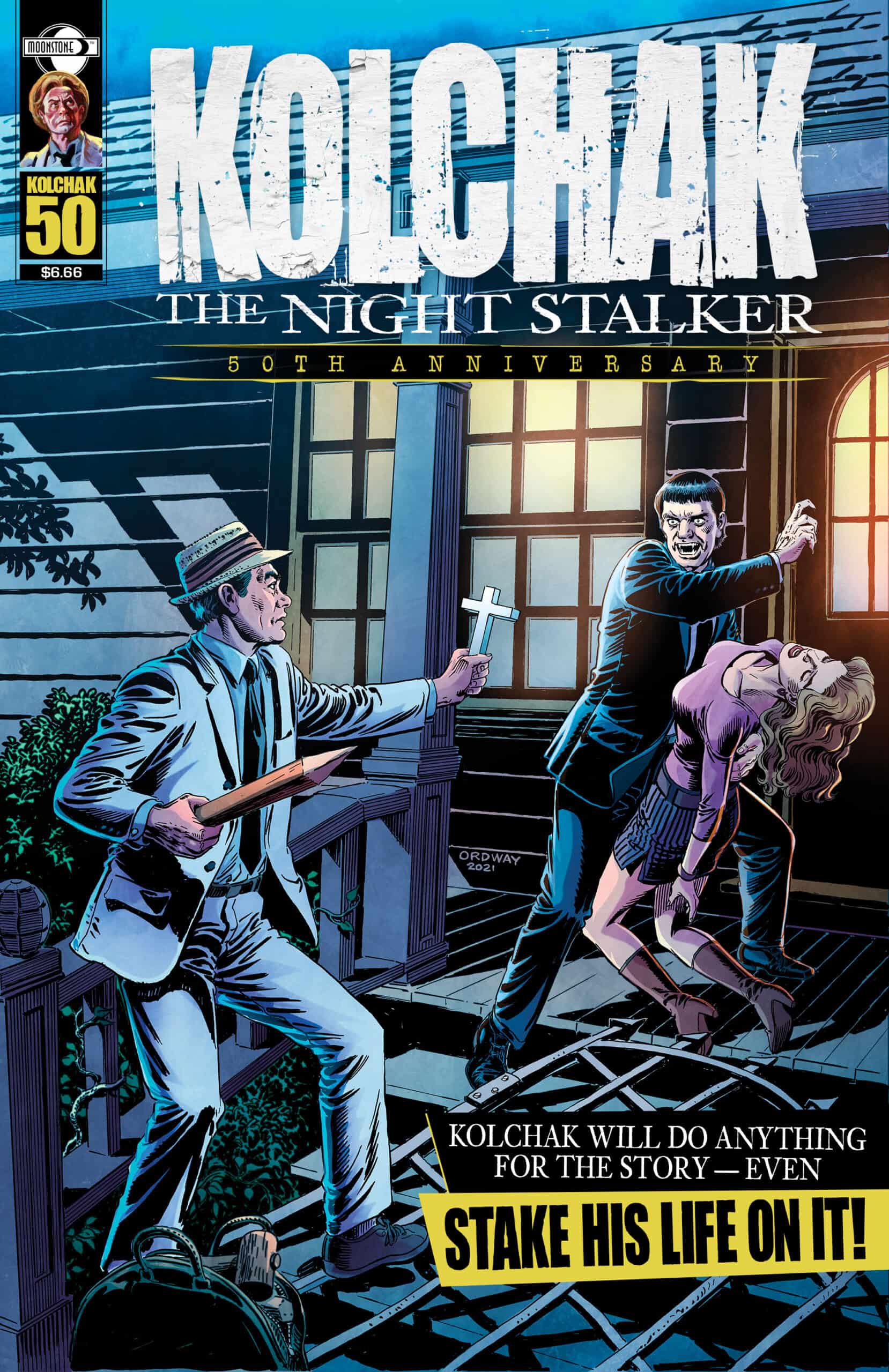 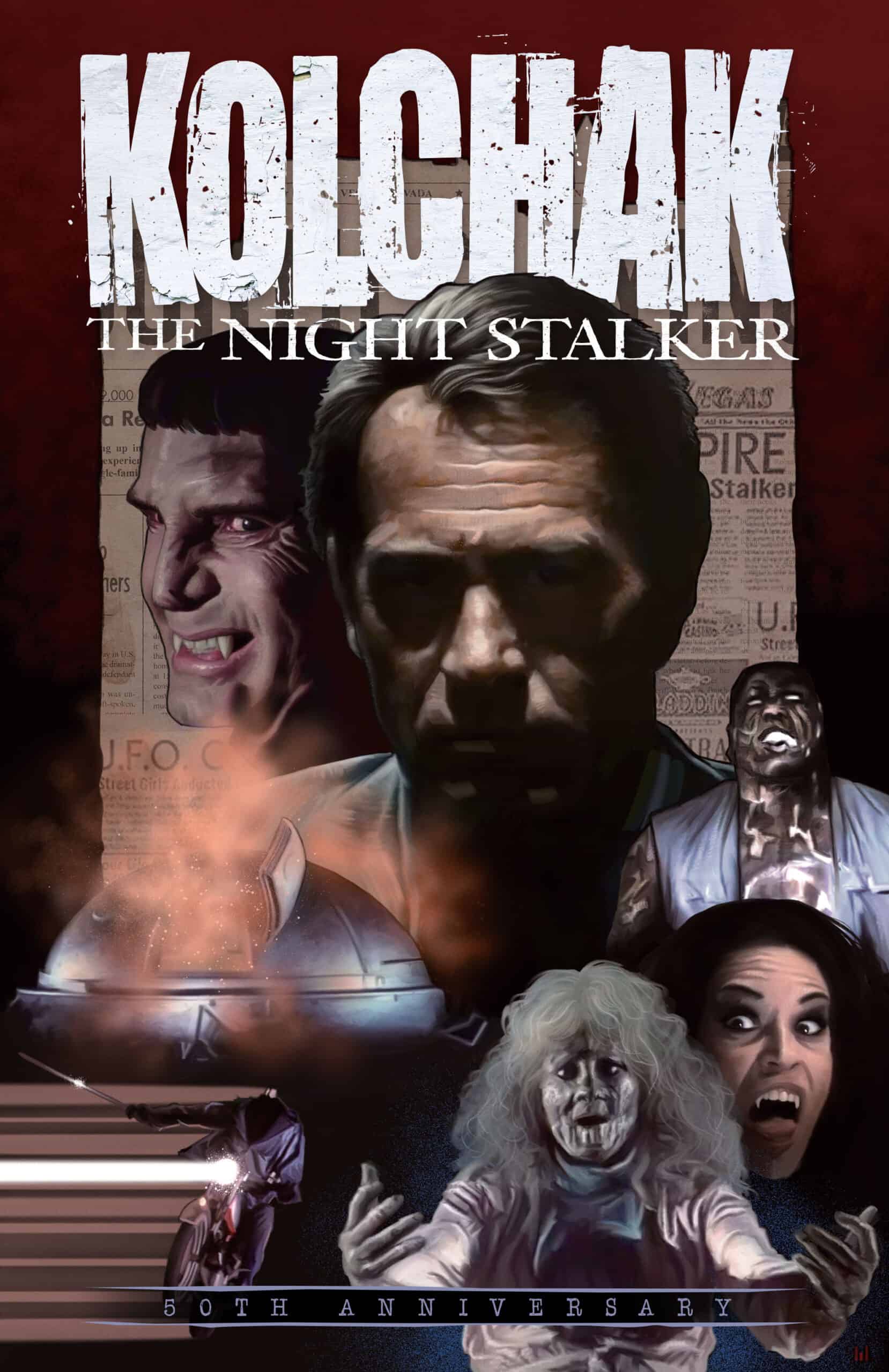 The KOLCHAK: THE NIGHT STALKER ANTHOLOGY OF 50TH ANNIVERSARY GRAPHIC ROMAN will be available in limited edition softcover and hardcover, both with cover variations. Additionally, Moonstone Books is creating a special 40-page standalone comic for the Kickstarter, featuring the story “Satanic Panic ’88”, written by James Aquilone and illustrated by Colton Worley, and featuring a cover by Dan Brereton.

Comics, BJJ, boxing, MMA, hiking and going out with my wife are all I need … well food, definitely need food too. Follow me for not-so-hot takes.