The title of Georgi Gospodinov’s novel “Time Shelter” refers to a sanatorium established in Switzerland for patients suffering from amnesia. The clinic functions as “a bomb shelter from the past” – each floor represents a different decade and is filled with the era’s details (even its distinctive scents), allowing full immersion into a cherished period in history. The treatment was so successful that the Time Shelter soon opened its doors to patients who did not suffer from memory impairment. Then the craze is nationalized, and each country organizes a referendum to determine precisely in which happy years it wishes, collectively, to return.

Mr. Gospodinov, one of Bulgaria’s most popular contemporary writers, is a nostalgic artist. Like Orhan Pamuk and Andreï Makine, his books are concerned with memory, its ambiguous pleasures and its nostalgic and melancholy appeal. He is especially drawn to minor, personalized details – what he calls “the nothingness of everyday life” as it was experienced in the shadow of Soviet totalitarianism. But an element of narrative fantasy indebted to the philosophical fictions of Jorge Luis Borges situates these reminiscences within larger metaphysical investigations. In this case, the Time Shelter is the brainchild of a character named Gaustine, a fictional character created by the author (and narrator of this novel). Thus, the book flows between memory and pure imagination as easily as it wanders through time.

“Wanderer” is the appropriate word for this quieter, more discursive writer. In Angela Rodel’s translation from the Bulgarian, the novel wanders among elaborations of its fantastic vanity, flashbacks to the narrator’s youth, and meditations on the current state of Europe with no apparent coherent structure. Attention reader: This makes it an extremely diffuse and fragmentary book. But the absence of a stabilizing center of gravity is symptomatic of a continent still recovering from the hammer blows of World War II and the Cold War. “I wandered like a stroller through the arcades of the past,” says Gaustine, who understands the human need for a fixed point in history to retreat to.

Like all nostalgics, Mr. Gospodinov also grasps the dangers of escape. “The more a society forgets,” he writes, “the more someone produces, sells, and fills the liberated niches with ersatz memory.” And as the Time Shelter expands its reach, it becomes increasingly susceptible to nationalist illusions. This difficult but rewarding novel concludes with a picture of Europe brought to the brink of a new conflict, an abstraction that recent events have imbued with the terrible force of reality.

Nostalgia is accessible through the primordial act of storytelling in Patrick McCabe’s “Poguemahone,” a sweeping and bold verse novel told through the voice of aging Anglo-Irish storyteller Dan Fogarty. Dan has come to the English coast to see his older sister, Una, who is 70 and has dementia in an assisted care facility. The visit, along with Una’s incapacity, prompted him to tell his family story in a London neighborhood for poor Irish refugees. His confessions pour out in a volcanic jet of vernacular and Gaelic memory fragments and character sketches. 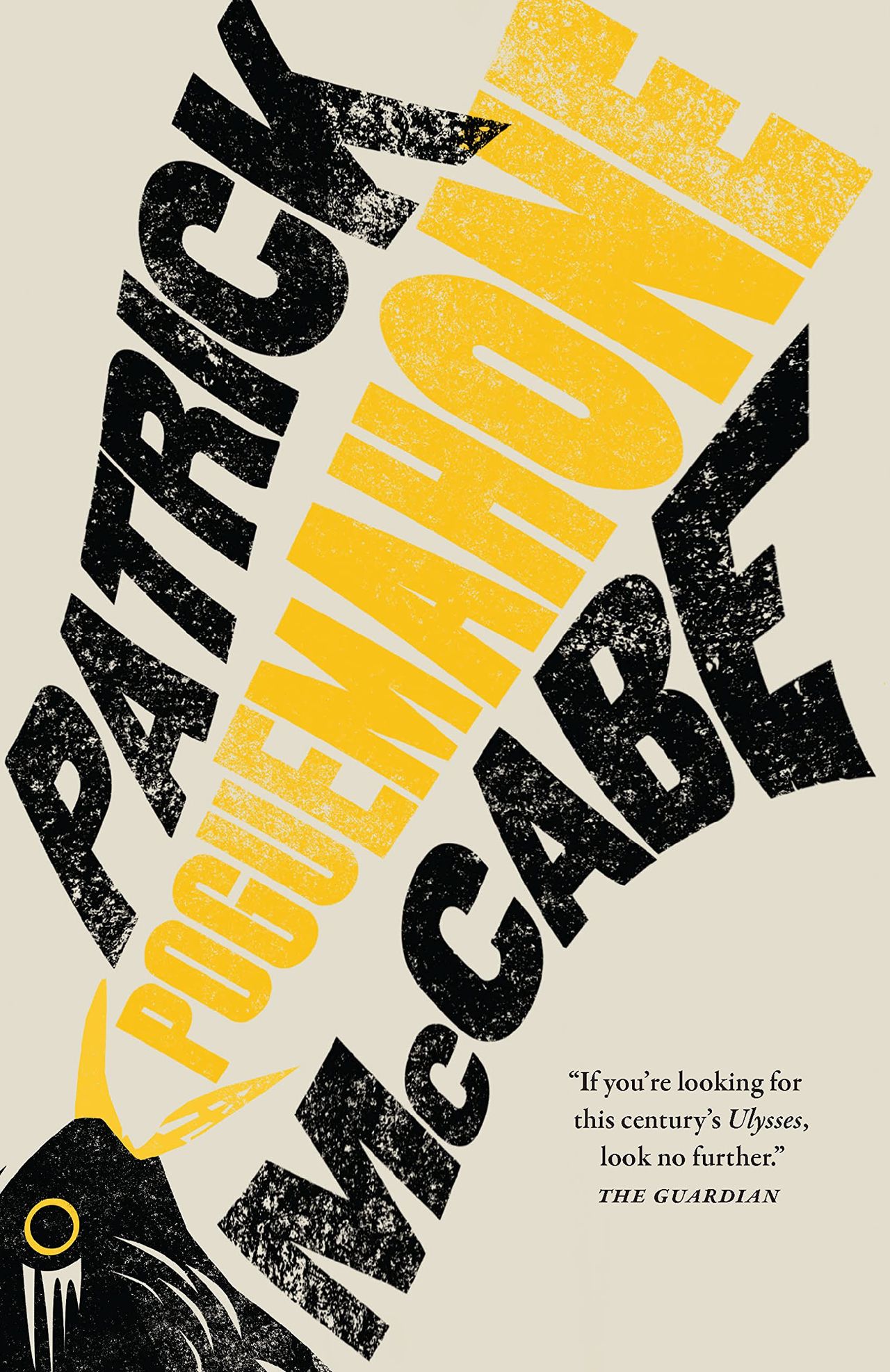 As usual for Mr. McCabe (author of the 1992 scarecrow “The Butcher Boy”), Dan’s confidences are steeped in a macabre atmosphere of sexual abuse, madness and suicide. ‘Poguemahone’ conjures up the long-awaited 1970s trio of sex, drugs and rock ‘n’ roll – the music of David Bowie, Mott the Hoople and of course the Pogues always seems to be exploding in the background – but there’s a demonic side to the psychedelia which Dan and Una are inclined to attribute to an evil spirit. “Such a bundle of speculative, / lost raimeis / or sea ​​fish–/whimsical rubbish,” an indomitable aunt says of such superstitions, and her skepticism is confirmed as Dan’s snarky personality becomes visible through his unreliable storytelling. The true nature of his controlling, almost incestuous relationship with Una is central to the book’s series of dark revelations.

The notable feature, however, is the writing. It’s free verse in the freest possible sense – nothing more, really, than line breaks imposed on an otherwise unbroken monologue. The style operates under the assumption that the Irish oral tradition is inherently poetic, which is true to some extent, but perhaps not to the extent this wordy and often repetitive novel thinks. Mr. McCabe takes exaggerated liberties with the reader’s time and patience as an elderly patron would with a stranger in a pub. There are plenty of outrageous stories, all delivered with unwavering flair, but would-be readers are urged to gear up like that cornered pub: with a tall glass of whiskey at the ready. 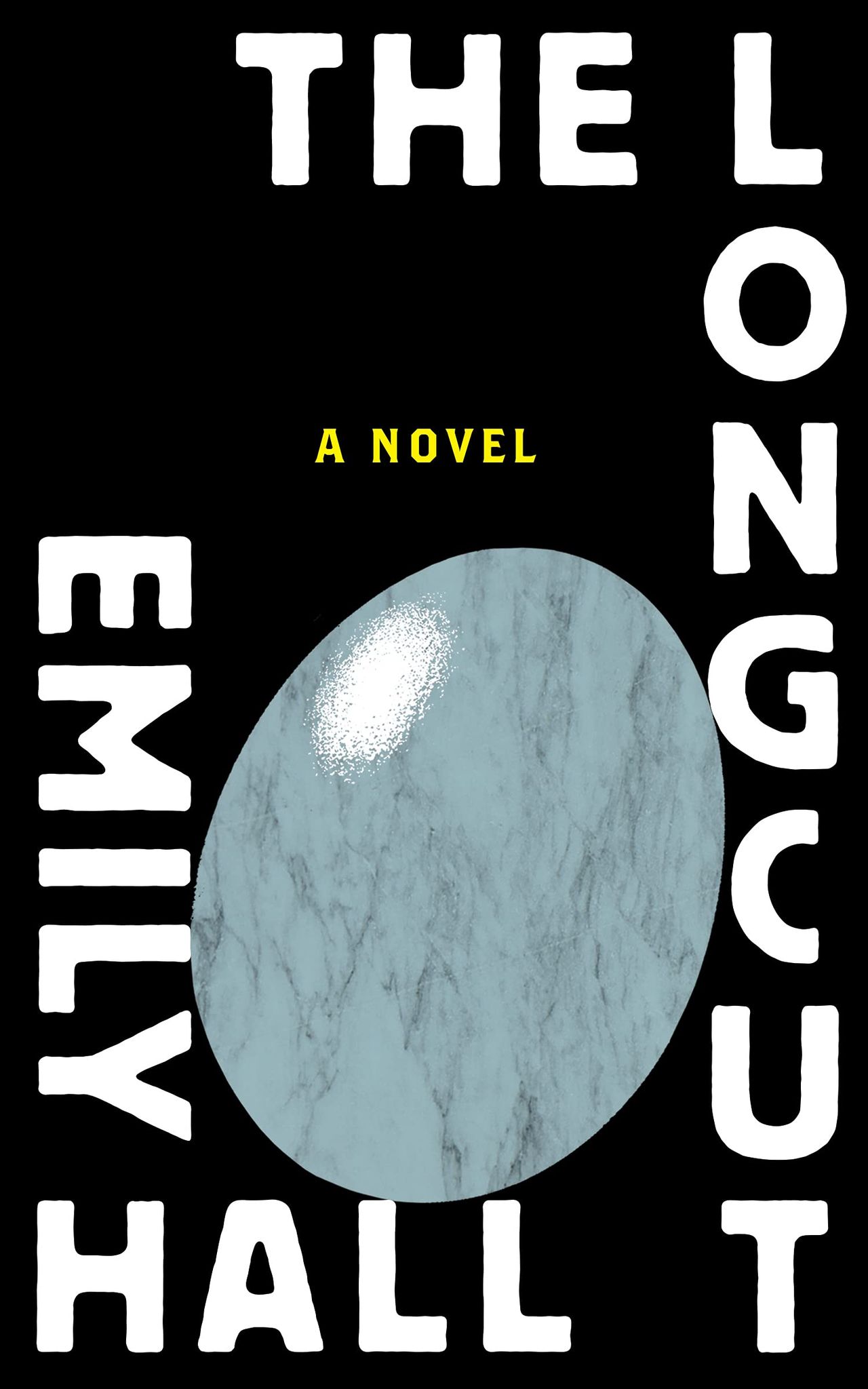 Emily Hall’s debut album, “The Longcut”, is an experimental short story obsessed with questions about the meaning – if there is one – of experimental art. The narrator is an artist in an unspecified capacity who compulsively flips the problem of what her job should be as she walks from her day job as an office drone to a gallery to meet friends. Since art “could be made of anything and could concern or relate to anything, how then, I couldn’t help but wonder, did you – I – tap into the stream of life or ideas the content of your – my – work?”

She does her best. At the office, when her boss isn’t looking, she photographs an egg-shaped rock; she cuts a pencil eraser into pieces; she films a construction crane outside her window. Yet somehow none of these attempts seem to mean anything artistic. The silliness of the gestures and the nonsensical recursions of the narrator’s inner monologue give “The Longcut” a humorous flavor, though it’s not the contemporary art-world send-off I briefly expected (and, I’m sure). confess, kind of hoped). Instead, the spinning wheel resolves into a final crescendo of moving, if desperate, affirmations about the creative act, with its constant failures and essential hope. For those few pages, at least, all the pointless frustration suddenly makes sense.